With the unshakable conviction that talented people have, Yves had always imagined that he would be famous one day. After blowing out the candles on his 13th birthday, he told his family: ” One day I’ll see my name in lights on the Champs- Elysées” Years later, we have to admit that this talented teenager was right.

Born in Oran, Algeria in 1936, young Yves spent a happy childhood in his family home where he found a refuge. His family was among the most prominent in Oran. Yves’ father, Charles, a descendant of Baron Mathieu de Mauvières (who officiated at the wedding of Napoleon Bonaparte and Joséphine de Beauharnais), was the president of an insurance company and the owner of a chain of movie theatres. His mother, Lucienne, the daughter of a Belgian engineer and Spanish wife, passed her sense of fashion and style on to Yves.

Surrounded by women while growing up, his sensitivity for fashion soon became obvious. This love of fashion would soon become Yves’ reason for being. A talented artist, and fascinated by the world of fashion, he would seek advice from Michel de Brunhoff who would trigger the beginning of his career.

In 1953, Yves’mother asked a family friend to arrange a meeting between Yves and Michel de Brunhoff, editor-in-chief of the French fashion magazine, Vogue. He was known for helping young artists and would have a decisive influence on Yves Saint-Laurent. In a letter to Yves, De Brunhoff shows that he was amazed by Yves’ sketches that reminded him of those of his friend and fashion designer, Christian Dior. As a result, Dior decides to take Yves on as his assistant. Soon after that, he was named artistic director of the prestigious brand.

Yves Saint-Laurent was a shy genius who was able to give free rein to his aspirations. In 1962, he founded his own haute couture house in partnership with Pierre Bergé. As a provocative visionary, this lover of women knew how to add glamour to women’s clothing as well as giving them freedom with that clothing.

During his forty years of fashion innovation, Yves Saint-Laurent invented a wardrobe for the modern woman by borrowing from men’s tuxedos, suit pants, and the Sahara-inspired jacket. He is the creator of thousands of dresses and accessories, some of which are on display in his private museum in Paris.

Yves was different from ordinary mortals. Six years after his death, his work to revolutionize feminine style remains and will continue to remain present. 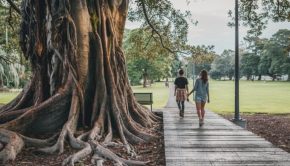 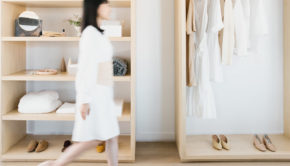 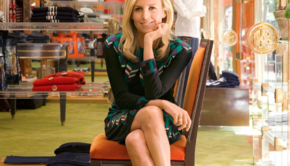 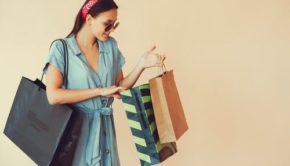 One Response to Yves Saint-Laurent, the Little Prince of Haute Couture