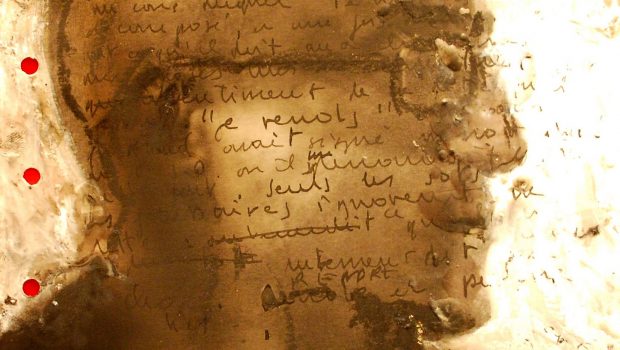 Jean-Paul Marcheschi, the bottom of the universe

Born in 1951, Jean-Paul Marcheschi is a French painter of Corsican origin, specialized in the work of fire. The visitor familiar with his work will remember having recently seen his works at the Grand Palais last spring, on the occasion of the exhibition that celebrated the centenary of Rodin’s death. This time, it is a set of unpublished works that is unveiled at the Univer gallery (6, Cité de l’Ameublement, Paris 11th), for an exhibition entitled “Le Fond de l’Univers”, where works meet with a clear and dark sound, often integrated into backlighting devices, which reflect the principle of stained glass. In addition, we can see exposed to the Univer gallery pages extracted from the Red Books: it is a diary in pictures, originally collected in 250 volumes, which is incarnated in this pulse from book and open the way in perforated format to which we recognize the artist. In 1984, it is during a trip on the volcanic island of Stromboli that Jean-Paul Marcheschi has the revelation of the flame as a brush. He decides to do most of his technique, as evidenced by several homage to Stromboli volcano in this exhibition: fire drawings by fire. 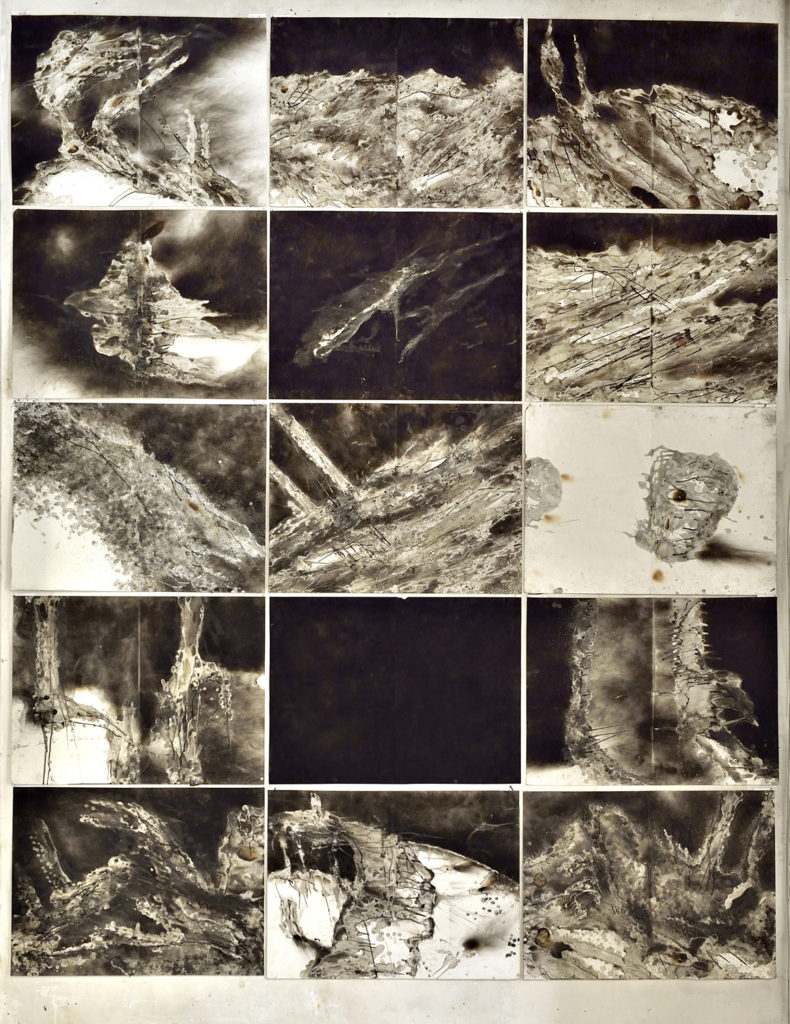 To summarize the technique of Marcheschi, we can say that he puts down on paper the first phase of his work, a writing (his personal life), always devoured by burning. It also reads notes that seem unrelated to the work and that make his painting a gulf where everything is thrown (phone numbers, sketches, book starts). Then spring fragments of texts – often incomprehensible – around which the meaning is reconstituted without paying attention to what he says, as sick and possessed by the discourses that occupy it. By this scriptural ritual, Marcheschi engages painting in an absolute adventure of being, where the gesture resuscitates all the invisible part of the presence. The leaflets are then deposited on the ground. The artist performs his “dripping fire,” in the manner of Pollock, throwing the burning and malleable wax of his torches, and it blacks the whole leaf after sheet until its total darkening. The carbon dioxide from the fire and the multiplication of the attacks of the smoke allow him to obtain works clear or completely dark: from there this proximity with the art of the caves and the caves, where comes to increase the night part of the eye. His work can be interpreted as a rhetoric of sleep. He infuses the idea of ​​death with these sheets rehashed into fragments mathematically applied, sharp as blades, or as closed durations. In Marcheschi, this idea is a nebulous descent into our skulls that leads us to unknown territories, mythical unions, where it defies our imagination to force it to look into what is lost in us. Beyond the references, he pushes us towards the enigma that tries to untie the origin of what we are. 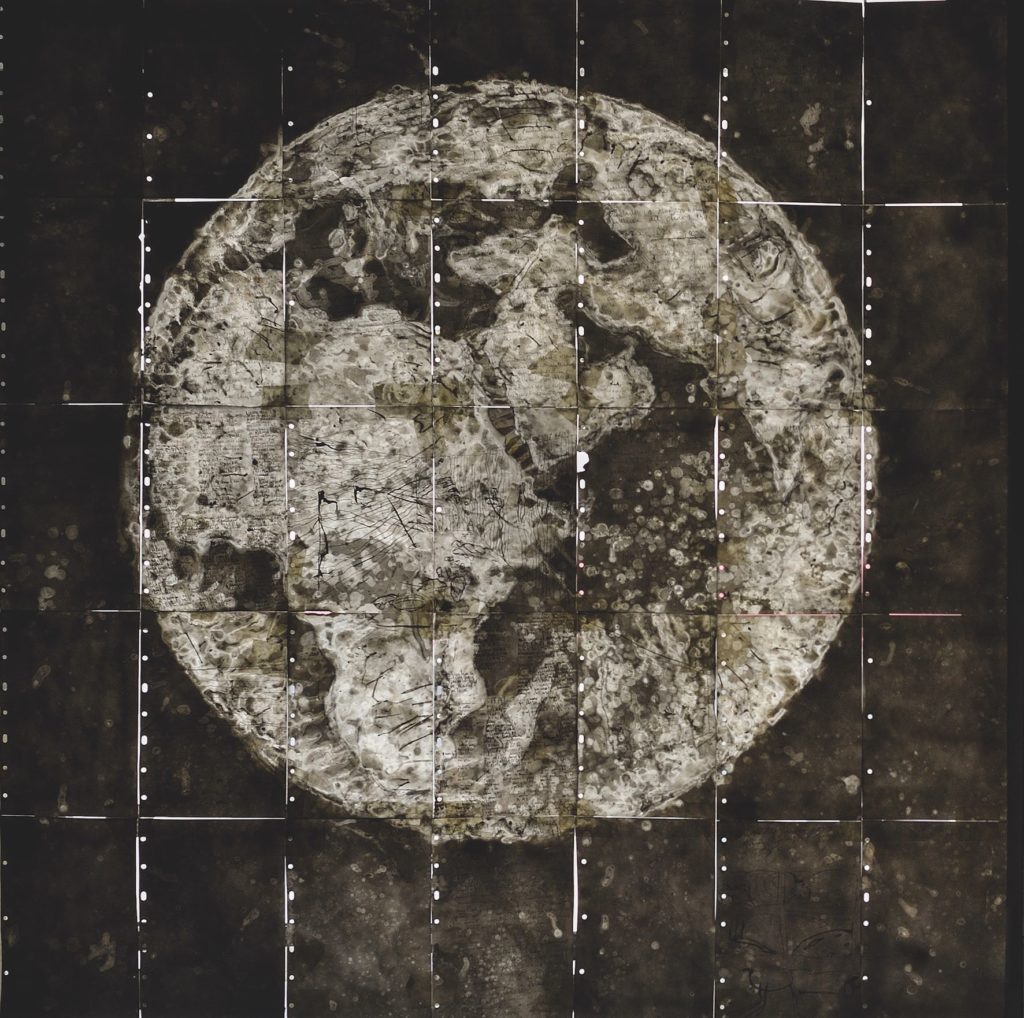 It would be necessary to probe the paradox to speak of “painting” for his painting, because finally there is no painting at home. It is more precisely a metamorphosis by heat, by the forced kiss of paper with the flame: it is the principle of combustion. The artist thus probes the possibilities of matter by delivering it frozen in its state of loss, and it forces us to question the symbolism of fire, an archaic tool halfway between prehistory and civilization. Marcheschi assigns a tragic role to his painting in that the fire he uses teaches us a fragile time.