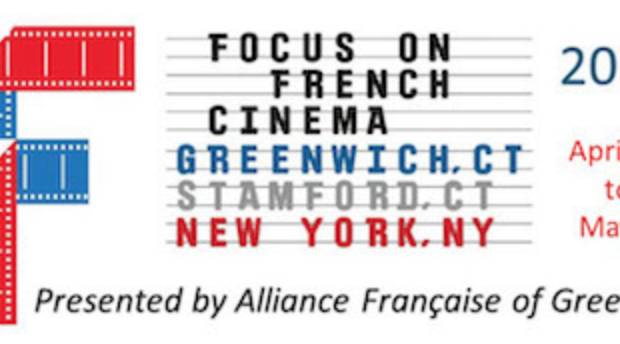 Focus on French Cinema (FFC)​,​ the annual Francophone​ festival for new cutting-edge cinema presented by the Alliance Française of Greenwich, CT,​ will celebrate its 14th edition from April 27- May 1. 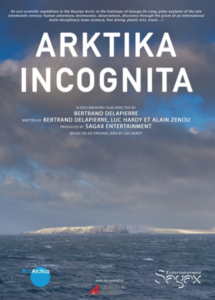 The 2018 selection of Focus on French Cinema includes 18 newly released feature-length and some short films (with subtitles for English speakers) and continues to honor the vitality of francophone film in partnership with Cinemania an award winning francophone film festival in Montréal.

“The Focus on French Cinema selection committee has come up with another terrific and fantastically varied slate of films for movie lovers. The 2018 films feature veteran stars we already know and love, as well as exciting new actors, including Swann Arlaud and Sara Giraudeau in their César Award-winning performances in Petit Paysan. One of our special guests this year is Noah Parker, who gives a star-making performance in the French Canadian drama “Ailleurs.” We will be meeting the remarkable 19-year-actor just before he goes to the Cannes Film Festival. Whether you’re a fan of socially conscious drama, delightful comedy or probing documentaries, we have the perfect movies for you.” says Joe Meyers, FFC 2018 Programming Director. 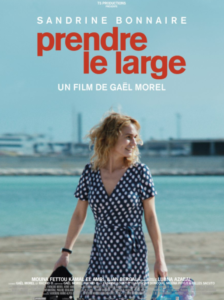 The 14th edition will make a focus on women with stars such as Fanny Ardant, Sandrine Bonnaire, Diane Kruger and Catherine Deneuve and new voices of women in cinema as directors, actors and producers such as Laetitia Dosch, Natalie Fuchs, Camélia Jordana, Sara Giraudeau, Colombe Savignac, Léonor Serraille.

Events ​during the festival include a Gala Opening Night in Greenwich, a weekend in Greenwich of non-stop premieres, Q & As with directors and actors, a Monday pre-screening party and a Closing Night Gala in Manhattan.

Get all the details on Focus on French Cinema 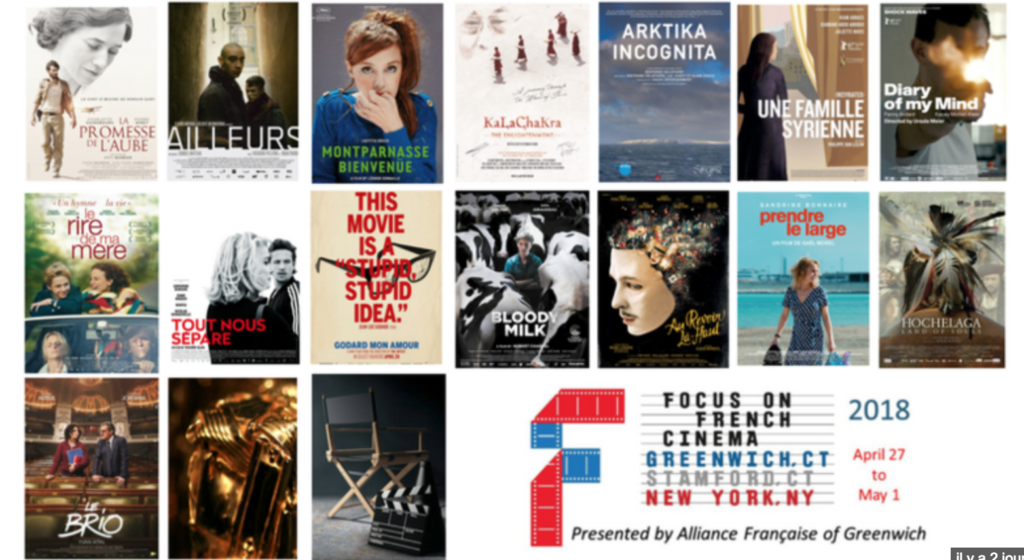