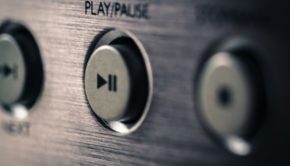 Header Photo Credit: Thomas Breher by Pixabay  When you turn on the radio, whichever country you are from, it is easy to 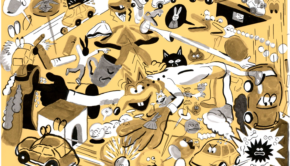 Marin Martinie is the laureate of Art Students Week 2021

The prize Art Students Week, founded by art critic and journalist Alexia Guggémos has just closed its 6th edition. For

After the success of her album “Seule la nuit / Solo la notte” produced with Stefy Gamboni, singer and radio