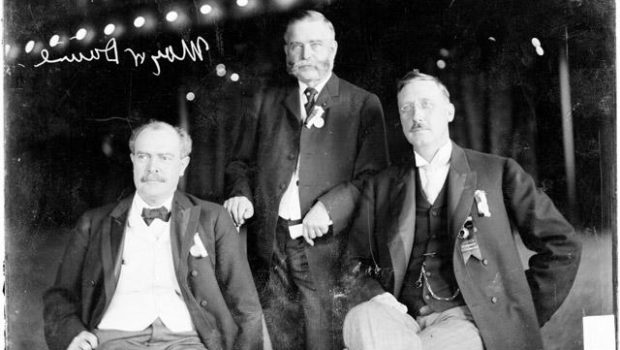 The following archive program is about Louis Fréchette. It is from a Dec 18, 2019 broadcast in Québec. The first 7 minutes are news of that day.