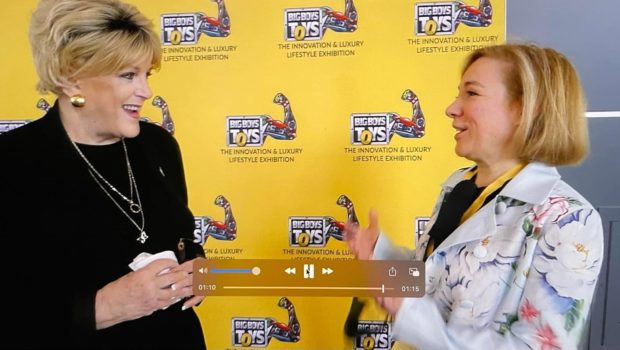 Published on November 21st, 2021 | by Isabelle Karamooz, Founder of FQM

BBT Innovation Summit alongside the Big Boys Toys Exhibition and a speech by Mayor of Las Vegas, Carolyn Goodman

Invited to the VIP/Media Opening of the BBT Innovation Summit alongside the Big Boys Toys Exhibition to get an early look at this exhibit, I headed down to the World Market Center in Las Vegas last Friday and I was excited to discover this exhibit space, several innovations, researchers and leaders in diverses industries, showcased to the public during November 19th to 21st.

The Mayor of Las Vegas, Carolyn Goodman, was interviewed by several media among French Quarter Magazine. I hope I did not shorten too much her speech, but I was trying to keep it short so I could create and make this video montage not a too long and share with you a preview of what I found were the most interesting in term of the latest products and services at the exhibition.

Watch the short video below to give you an idea what to expect and learn more about the Big Boys Toys Exhibition. 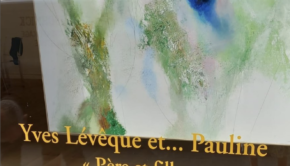