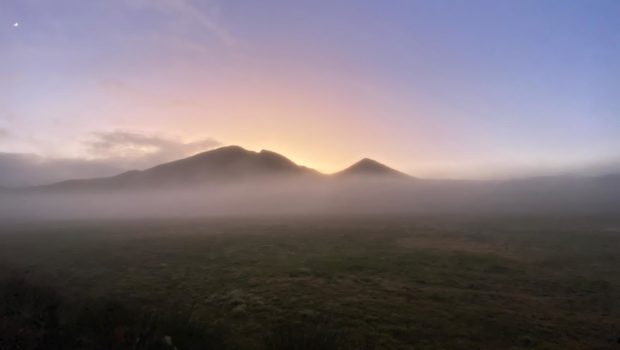 When you are in France, The Reunion Island, called Ile Bourbon until 1793, is associated with the best vanilla in the world, as it is where Edmond Albius discovered how to manually pollinate the orchids that give the vanilla pods, back in 1841.

The Reunion is also home to Piton de la Fournaise, one of the most active volcanoes in the world, which enthusiasts regularly come to admire. And finally, the Reunion is above all the incredible success of what the French call “Living together”: here the ethnic crossbreeding and the mixture of different religions mean that communities as different as the Malbars of Indian origin and Tamils live and work with Christians or Muslims, regardless of their differences. They are from the Reunion above all and combine two religions without difficulty.

But for 30 years this year, the Reunion has been THE rendezvous of the Grand Raid for sports enthusiasts, the Diagonale des Fous, nicknamed “la diag” by its fans. This year, the trailers were 2728 on the starting line in St Pierre, coming from all over the world. 165 km, with about 9,000 meters of elevation gain usually, but to make matters worse, this year it was an elevation gain of 10,210 meters and 169 km.

The trail was launched on Thursday October 20th at 9 p.m. and it was on Friday October 21st that the first crossed the finish line in 23 hours and 14 minutes. Benat Marmissolle won everyone’s admiration, with his humility and his courage but also his love for the island. He gave up a qualification for the French team to participate in the Grand Raid. The surprise was then created by the performance of Courtney Dauwalter: first woman on the finish line, she ranks 4th in the general classification, after a race in 24 hours 37 minutes (the number 2 among women was Anne-Lise Rousset-Séguret winner of the GR20 this year, who did the Grand Raid in 28 hours and 58 minutes).

For her first participation in the Grand Raid, American Courtney Dauwalter accomplished an absolute exploit and was unanimously praised for her state of mind and her radiant smile throughout the race. An ultra-trail specialist, winner of the Moab 240 in 2017, the Western States 100 in 2018 and the Mont Blanc ultra Trail in 2019 and 2021, she is the first woman to have such a record. Holding the American flag in her hand, she lit up the podium giving the impression that she was as fresh as after a good night’s sleep. It is her compatriot Ben Dhiman who is just 3rd ahead of her with a time of 24 hours and 20 minutes, making it to the podium as well.

Thus this weekend America was in the spotlight on the French island in the Indian Ocean, an island that managed to make all the sportsmen feel welcome and taken care of, with many volunteers like every year, to support them and accompany them on its very steep paths. The last were expected on Sunday around 4 p.m. while the first had arrived on Friday evening… the Diagonale des Fous is indeed a crazy trail. 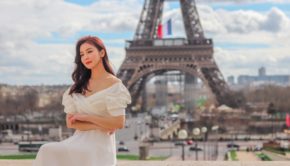 What to Pack for Your First Trip → 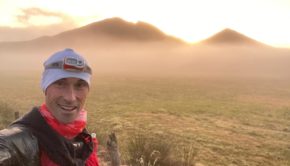 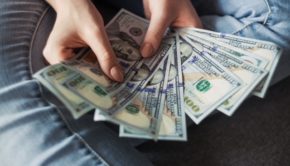 How to Vacation on a Budget → How To Prepare for a Move to France: What To Bring and What To Leave Behind →