The name of Dora Maar evokes for most of us, the name of the muse of Picasso. He made her 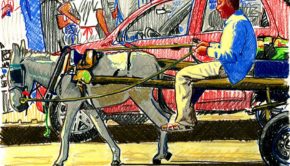 Escape and travel virtually with the art of Bertrand Goalou

Bertrand Goalou is a French globe-trotting painter. He explores the world in particular Africa and Asia to capture everyday moments 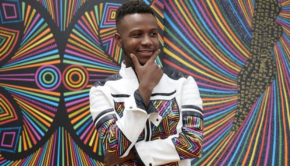 Adama Abib Coulibaly an artist with an endless vision

Adama Abib Coulibaly, a 25 years old artist & designer, who creates colorful spiritual paintings inspired by his youth in Ivory Coast, where he experienced the hardships of civil war and poverty 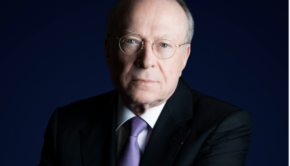 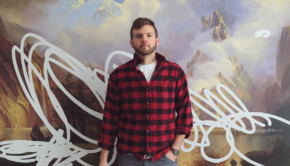 Shawn Huckins combines talent, humor and historical paintings with language commonly used on social media. In his series that he started 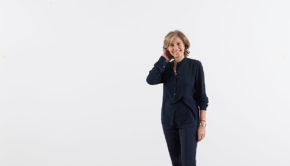 If the name of Dominique Lévy is not always known by the general public, it is immediately recognized in the